Tens of thousands of jobs in the construction industry are expected to be created ahead of the Brisbane 2032 summer Olympics.

Industry leaders welcomed the announcement, and hope to see a long-term legacy from the Games. Australian Constructors Association CEO Jon Davies said it would leave a skills legacy, particularly in the construction industry.

“Let’s set skills legacy targets and unleash innovation so we not only deliver high-quality infrastructure but set the construction industry on a more sustainable path,” he said.

Plans for the Brisbane Olympics are linked with existing construction and development plans for the city. Big ticket infrastructure and urban development projects like Cross River Rail and Brisbane Metro were brought forward in anticipation of the announcement, and still have several years of work ahead.

The region is expected to grow by 1.5 million people over the next twenty years, and the Brisbane City Council has acknowledged more public transport will be crucial to ease congestion and allow people to move around easily.

Brisbane Lord Mayor Adrian Schrinner said “there will need to be continuous transport and road upgrades between now and 2032, and we’ll need all three levels of government to chip in.”

The master plan includes major new venues such as a 15,000-seat aquatics centre in the Brisbane CBD, a 12,000-seat indoor basketball facility, a 10,000-seat gymnastics venue, and a boxing venue at Moreton Bay.

Billions of dollars will be poured into stadium construction and redevelopment and potential workers could consider signing up for a Diploma of Building and Construction (Building) CPC50210. The course is a nationally accredited program for construction workers wanting to work as a foreman, site manager or senior manager.

Those interested in managing the construction work of billion-dollar projects such as these could consider the Advanced Diploma of Building and Construction (Management) CPC60212. This program covers topics such as risk analysis, contract administration, legal obligations, implementing construction planning processes, and managing construction costs.

The athletes’ village is expected to be built on a large industrial site in Hamilton, about six kilometres from the Brisbane CBD. The 10,000-bed village would also deliver a number of residential living options after the games, such as aged care and retirement living, social and affordable housing and hotels, according to the Queensland government.

People looking to start working on a range of low-rise projects could sign up for courses such as a Certificate IV in Building and Construction (Building) CPC40110, which is a great way to kickstart a career in the residential and commercial building and construction sector. Other courses to consider include Builder restricted to Kitchen, Bathroom and Laundry (Queensland) or Builder restricted to Structural Landscape (Queensland).

To learn more about the exciting opportunities ahead, get in touch with Techskill Academy today.

You might be eligible for Recognition of Prior Learning for your previous work or study, saving you time and months worth of investment. Complete the form below to check you eligibility.

How does online training work for a building and construction course?

What are the benefits of completing a construction qualification?

What is the difference between a qualified and licenced Builder?

Techskill Academy’s hotel offer is back and bigger than ever

The COVID-19 pandemic has dramatically shifted expectations around online learning

The Future Is Yours – Learn Something New

Understanding the difference between an Accredited Course versus a Non-Accredited …

It is time to switch from Netflix to an online …

The landscaping services industry in Australia is booming and has …

Qualifications that cut through the pandemic chaos

In this article, we want to share with you the …

A Work Health and Safety Officer is mainly responsible to …

Education In A Changing World: 5 Benefits To Online Learning [Thriving In Uncertain Times]

It’s no secret that the developments in modern technology revolutionised …

Be Ahead of the Game

To get ahead of the game, you have to stay ahead of the game. Success comes down to grit, starting strong, staying organized, and being consistent. To succeed, you must create a healthy balance between your personal life and career life. 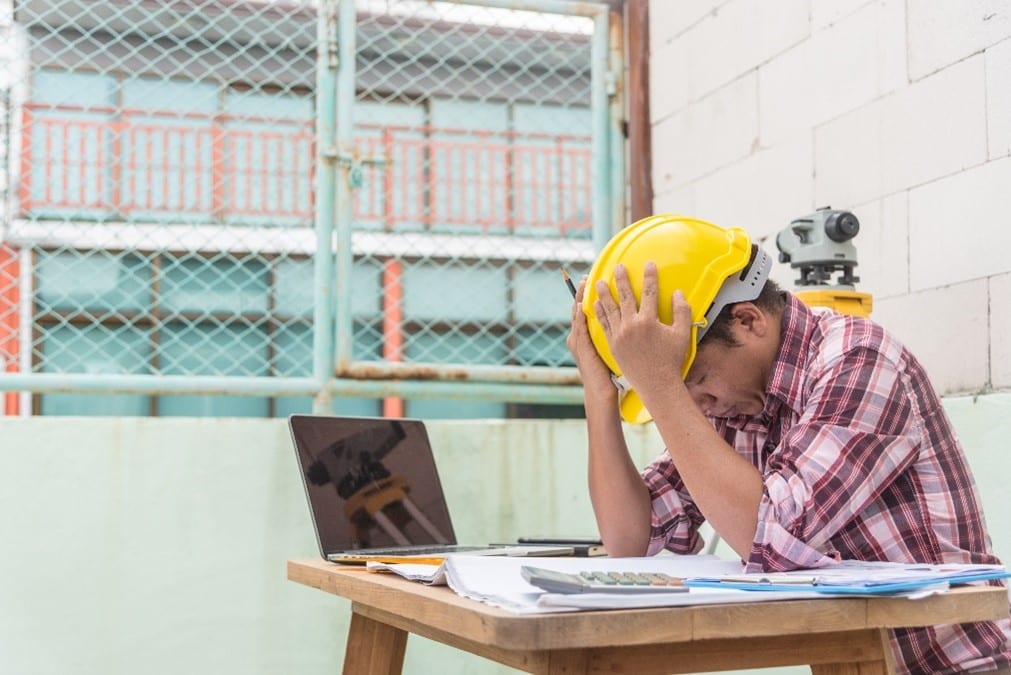 Education is the key to small business success

Why savvy small business owners are making the most of …

About Us
Articles
Recognition of Prior Learning
Tailored Solutions
Frequently Asked Questions
Why Techskill Academy?